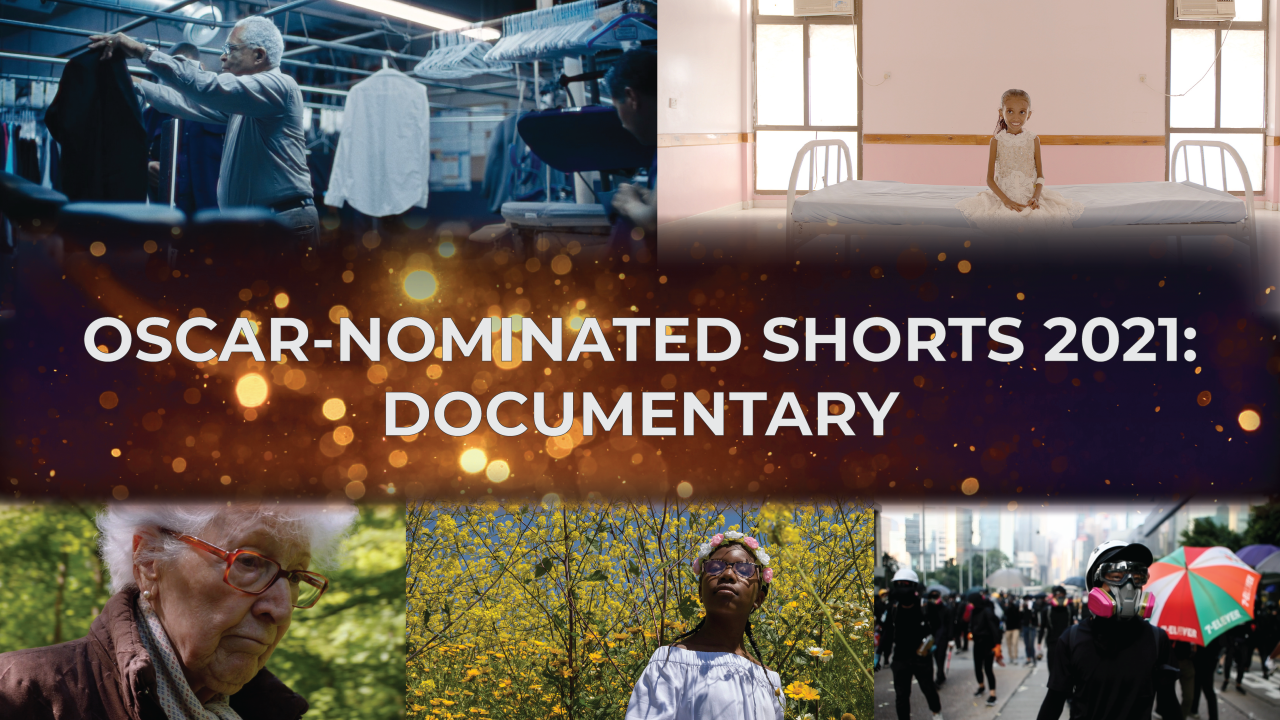 WATCH AT IFC CENTER AT HOME

This year for the first time, IFC Center At Home is also offering online screenings of the Documentary, Animated, and Live-Action Shorts Nominees. Individual programs are available for $12 each, or purchase a bundle to watch all three Animated, Live-Action and Documentary Shorts programs online for $30. (The option to purchase the bundle is available through any of the three programs’ ticketing links.) Please note that, due to the special nature of this program, we are not able to offer a member discount on tickets for online screenings; member discounts will be in effect for in-theater tickets.

Each program is available to view for 72 hours after you begin streaming.

Do Not Split – dir. Anders Hammer (USA/Norway, 36 min). The story of the 2019 Hong Kong protests, told through a series of demonstrations by local protestors that escalate into conflict when highly armed police appear on the scene.

Hunger Ward– dir. Skye Fitzgerald (USA, 40 min). Filmed from inside two of the most active therapeutic feeding centers in Yemen, a document of two female health care workers fighting to thwart the spread of starvation against the backdrop of a forgotten war.

A Concerto Is a Conversation – dirs. Ben Proudfoot and Kris Bowers (USA, 13 min). A virtuoso jazz pianist and film composer tracks his family’s lineage through his 91-year-old grandfather from Jim Crow Florida to the Walt Disney Concert Hall.