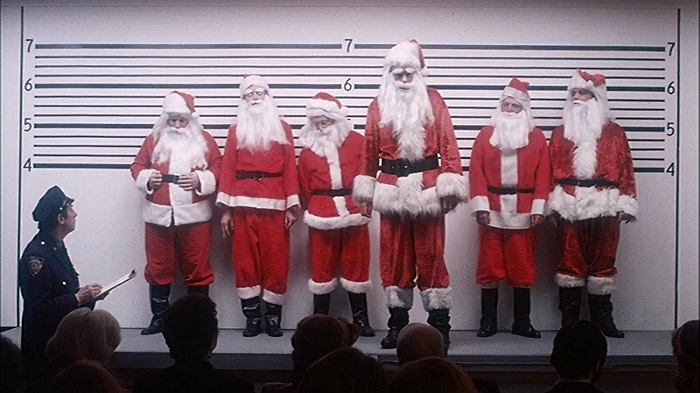 IFC Center’s “Rated Xmas” series returns this December, putting a different spin on the holidays with a 6-film series showcasing movies not typically considered Christmas tales. While the theater’s annual Yuletime run of Frank Capra’s IT’S A WONDERFUL LIFE screens matinees and evenings December 8-25, moviegoers can explore another side of the season with these half-dozen underappreciated films in late-night weekend screenings December 8-30. All films screen on DCP or 35mm; a complete schedule is below.