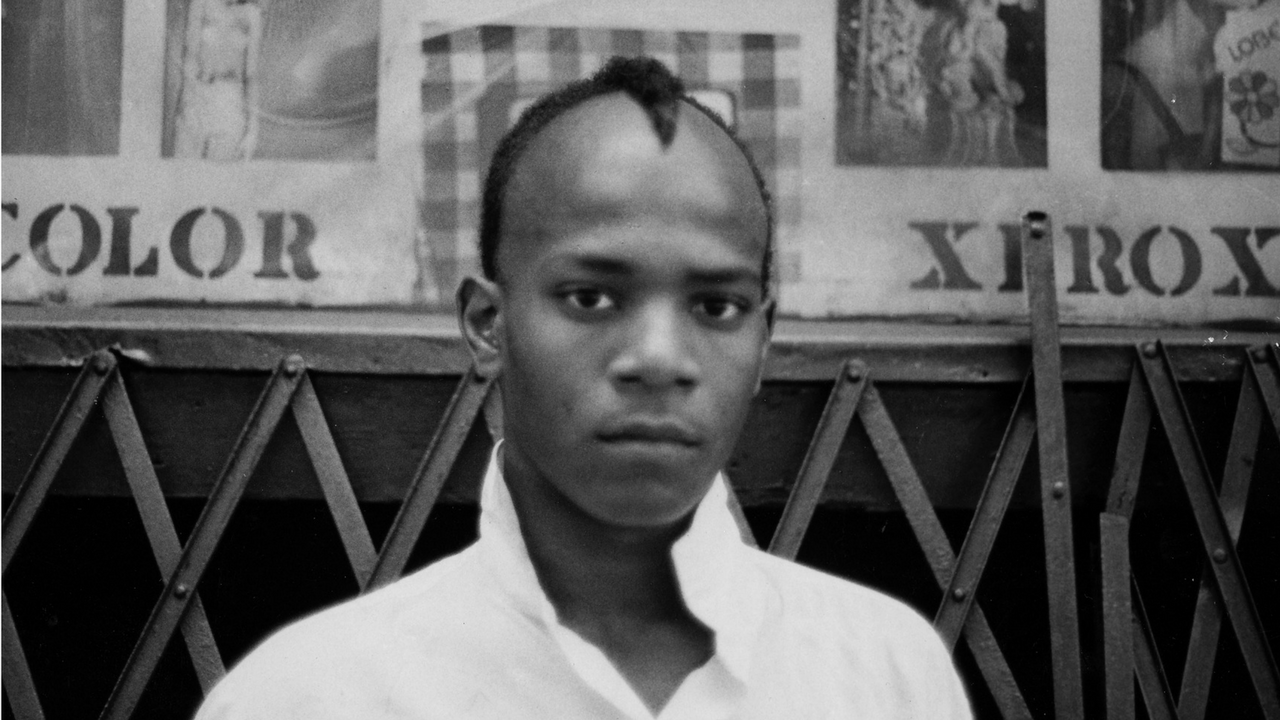 The season will also preview two episodes of the new A&E series GOTTI: GODFATHER AND SON (May 8) on the infamous mafia family; THE GOSPEL ACCORDING TO ANDRÉ (May 15) on the legendary Vogue writer; and the pilot episode of Showtime’s THE FOURTH ESTATE (May 22) on the New York Times reporters covering Trump’s White House. Other special events include the 15th anniversary screening of THE WEATHER UNDERGROUND (Apr 24); a rare theatrical screening of Netflix’s RAPTURE: NAS & DAVE EAST (May 1); and a new restoration of the 1982 classic THE ATOMIC CAFE. The season includes two special Thursday events: the New York premiere of HAIKU ON A PLUM TREE (Apr 19) about an Italian family enduring a Japanese prison camp in WWII; and a 10th anniversary  screening of A JIHAD FOR LOVE (May 24) about gay and lesbian Muslims.

Each show features a Q&A with the director or other special guests!

Tickets for Stranger Than Fiction screenings are $17 for the general public and $14 for IFC Center members. A Season Pass, good for admission to all 10 evenings is available for $99 ($80 for IFC members).