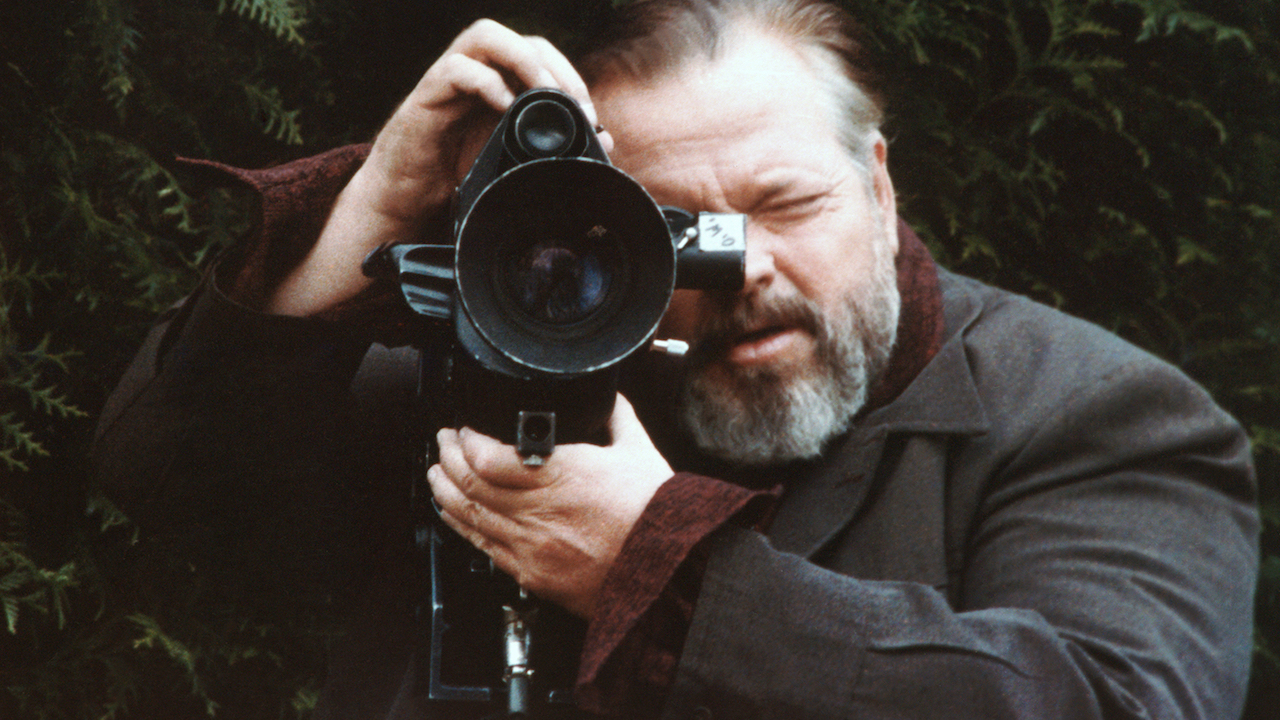 In advance of our Fri Nov 2 opening of Orson Welles’ final film, THE OTHER SIDE OF THE WIND, and Morgan Neville’s documentary on the making of it, THEY’LL LOVE ME WHEN I’M DEAD, our weeklong, 10-film celebration of the legendary, larger-than-life filmmaker ranges from Welles’s groundbreaking, landmark feature debut, CITIZEN KANE, to his final film, the documentary F FOR FAKE. Spanning his studio and independent work, the program includes period dramas, noir thrillers (THE LADY FROM SHANGHAI, TOUCH OF EVIL), literary adaptations of Shakespeare (OTHELLO, CHIMES AT MIDNIGHT) and Kafka (THE TRIAL) and more, most featuring Welles himself in a key role. The retrospective also includes the world premiere of a brand new 4K restoration of Welles’s second feature, THE MAGNIFICENT AMBERSONS.

A related exhibition of vintage international Welles posters is on display in the Posteritati at IFC Center gallery in the theater’s second floor lobby. The series is presented in advance of the November 2 openings of Welles’s final fiction feature, the long-unfinished THE OTHER SIDE OF THE WIND, newly reconstructed from some 100 hours of footage, and Morgan Neville’s late-career documentary portrait of Welles, THEY’LL LOVE ME WHEN I’M DEAD.

Born in Kenosha, Wisconsin in 1915, Welles was already a noted theater director in his 20s, staging a number of high-profile works for the Federal Theatre Project. In 1937 he and John Houseman founded the independent Mercury Theatre repertory company, which presented a series of productions on Broadway through 1941; many in the group would follow him when he made his move to cinema. His notorious 1938 radio adaptation of H. G. Wells’s The War of the Worlds, performed for The Mercury Theatre on the Air, was a sensation that made him a household name and opened doors in Hollywood.

For his first feature, he co-wrote, produced, directed and starred in CITIZEN KANE (1941), for RKO—a breathtaking accomplishment of formal and dramatic innovation still ranked as one of the greatest films ever made. Despite its artistic and critical success, however, Welles remained an outsider in the studio system, struggling for creative control in subsequent projects like THE MAGNIFICENT AMBERSONS (1942). Later in his career, he largely abandoned Hollywood to search for more artistic freedom with independent financiers in Europe, but often still found himself fighting for production money and final edit.

Voted the greatest film director of all time in 2002 British Film Institute polls of directors and critics, Welles also directed television and continued working as an actor in others’ projects throughout his life. He died in 1985.