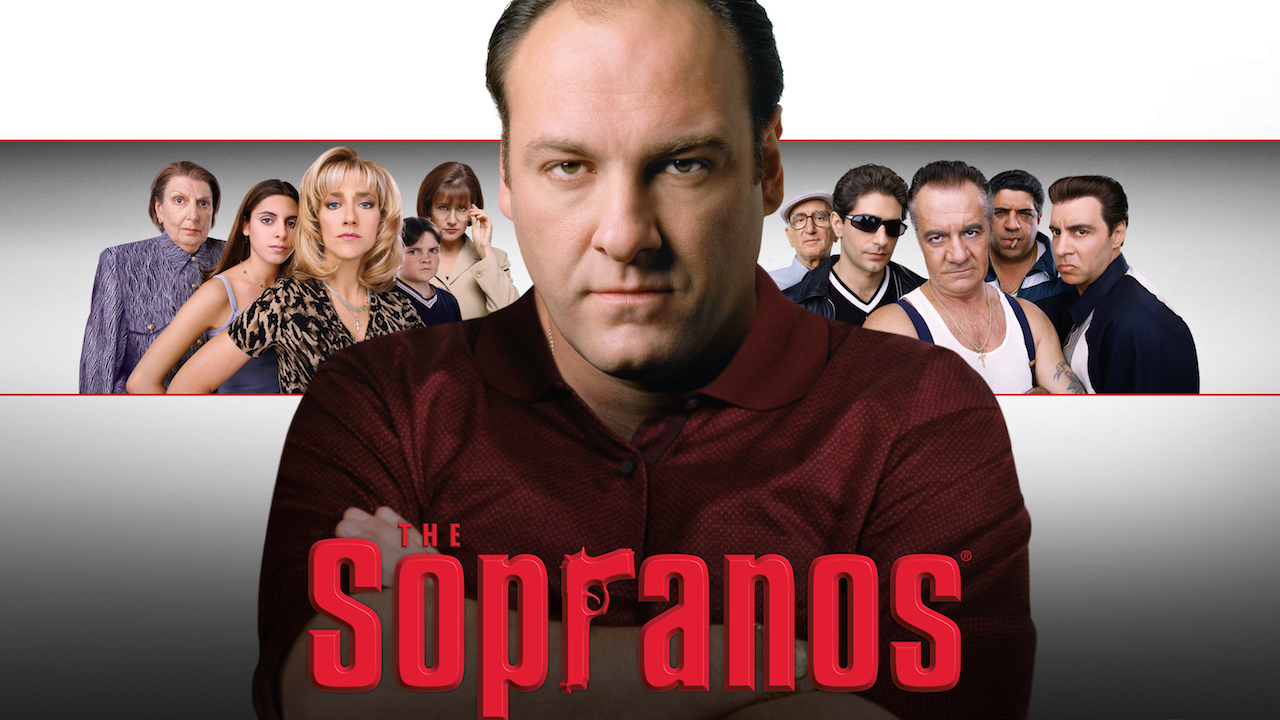 “The Sopranos Film Festival,” a weeklong tribute to David Chase’s groundbreaking HBO series, opens Wednesday, January 9 with a celebration at the SVA Theatre followed by five days of live events at IFC Center. Presented by the Split Screens festival and organized by Split Screens Creative Director Matt Zoller Seitz, longtime TV critic for New York magazine, the program screens classic films and Sopranos episodes to explore the series’ influences and legacy on the occasion of its 20th anniversary. Seitz is the co-author, with Rolling Stone TV critic Alan Sepinwall, of The Sopranos Sessions, a new book about the series.

“From the very beginning, The Sopranos was a show that wore its cinematic aspirations on its sleeve, and that often took inspiration from movies of the past,” notes Seitz. “During its eight-year run on HBO, the series drew critical scrutiny from both television and film critics. It is probably as responsible as the original Twin Peaks for giving viewers permission to talk about TV in language that had previously been more often applied to movies, and discuss how the two art forms borrowed from each other, influence each other, and were in conversation with each other. This festival is a showcase for that dialogue.”

The program opens Wednesday, January 9 at 7:00pm with a special event at the SVA Theatre, co-presented by HBO: “Woke Up This Morning: The Sopranos 20th Anniversary Celebration.” Series creator and executive producer David Chase, along with executive producers Terence Winter, Matthew Weiner, Ilene  S. Landress and cast members will take part in a special program of clips and conversation, moderated by Seitz (co-author of the new book The Sopranos Sessions), to discuss their experience making one of TV’s landmark shows.

After the opening night event, the program moves to IFC Center, screening films from the gangster milestone The Public Enemy to art-house classics Blow-Up and Barry Lyndon, to Chase’s own feature debut, Not Fade Away, along with key episodes of the series and panel discussions with Sopranos cast and crew and other special guests. The lineup also includes the world premiere of the documentary My Dinner with Alan in which TV critics Seitz and Alan Sepinwall meet at the New Jersey diner that was the setting for the show’s controversial final scene for a wide-ranging conversation covering television, movies, psychiatry, gangsterism, their 20-year friendship, and their work at the Newark Star-Ledger. A schedule is below

7:00pm “Woke Up This Morning: The Sopranos 20th Anniversary Celebration”

7:30pm   “Pine Cones All Around: The Sopranos and the Art of Surprise” with screening of “The Knight in White Satin Armor” + “Show Biz Bugs” (1957, dir. Friz Freleng) – Q&A with Aida Turturro and author Mark Harris.

5:00pm “Poor You: Gangsters, Mothers and The Sopranos”  with screening of The Public Enemy (1931, dir. William A. Wellman) + “Provai, Livushka” (2001) – Post-screening discussion with critics and licensed psychologist.

5:30pm  “Tony in Slumberland: The Dream Visions of The Sopranos” with screening of “The Test Dream” (2004) + Un Chien Andalou (1929, dir. Luis Bunuel) – Post-screening discussion with critics and special practicing psychoanalyst.

Watch all episodes of The Sopranos® Series on HBO Go/HBO NOW.