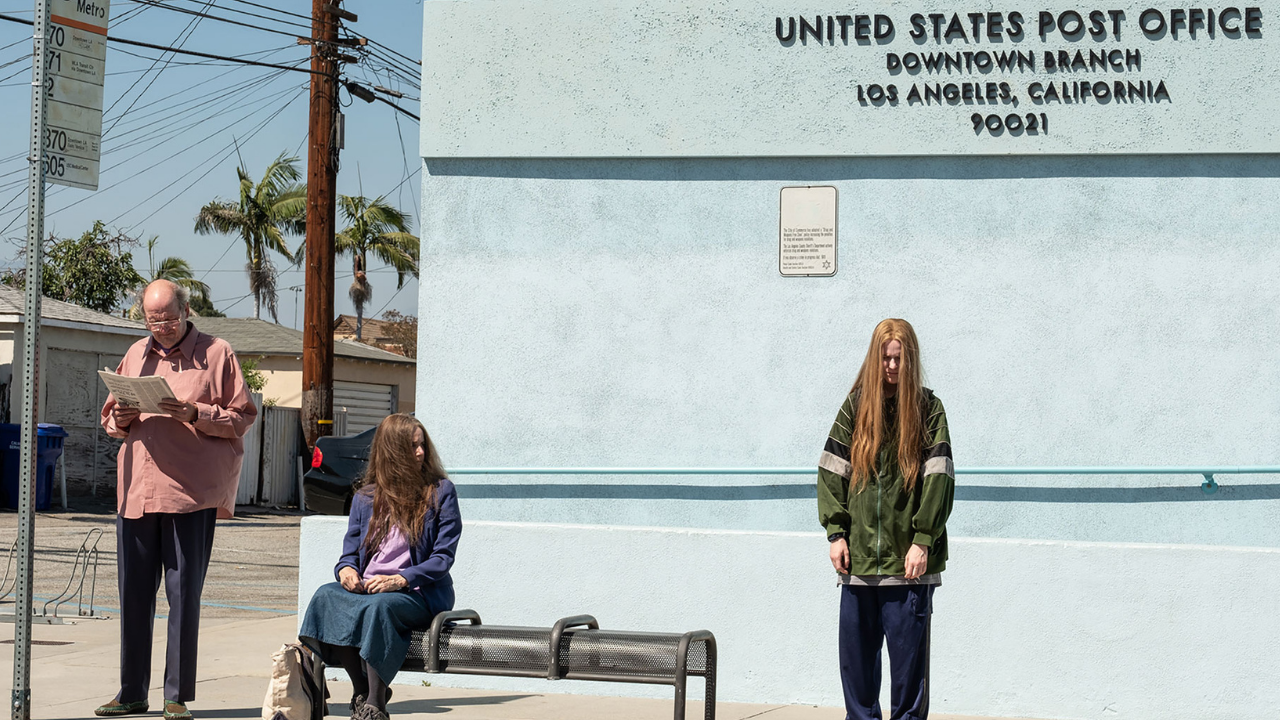 With WHAT’D WE MISS?, we’re taking 4 weeks to spotlight the great movies that were released during the shutdown and didn’t get a chance to play in NYC theaters. With the number of great films that came out over the last year–especially the work from filmmakers whose earlier work IFC Center has opened and premiered, from Miranda July and Sam Pollard, to Kelly Reichardt, Eliza Hitman, Michael Almereyda, Kirsten Johnson, Hirokazu Kore-Eda, David France and more– we wanted to do what we could to ensure that NYC audiences would have a chance to engage with these films the way filmmakers intended, in a cinema

Click the individual images below for more information and showtimes. Titles (with IFC Center alumni filmmakers in bold) in the series include: